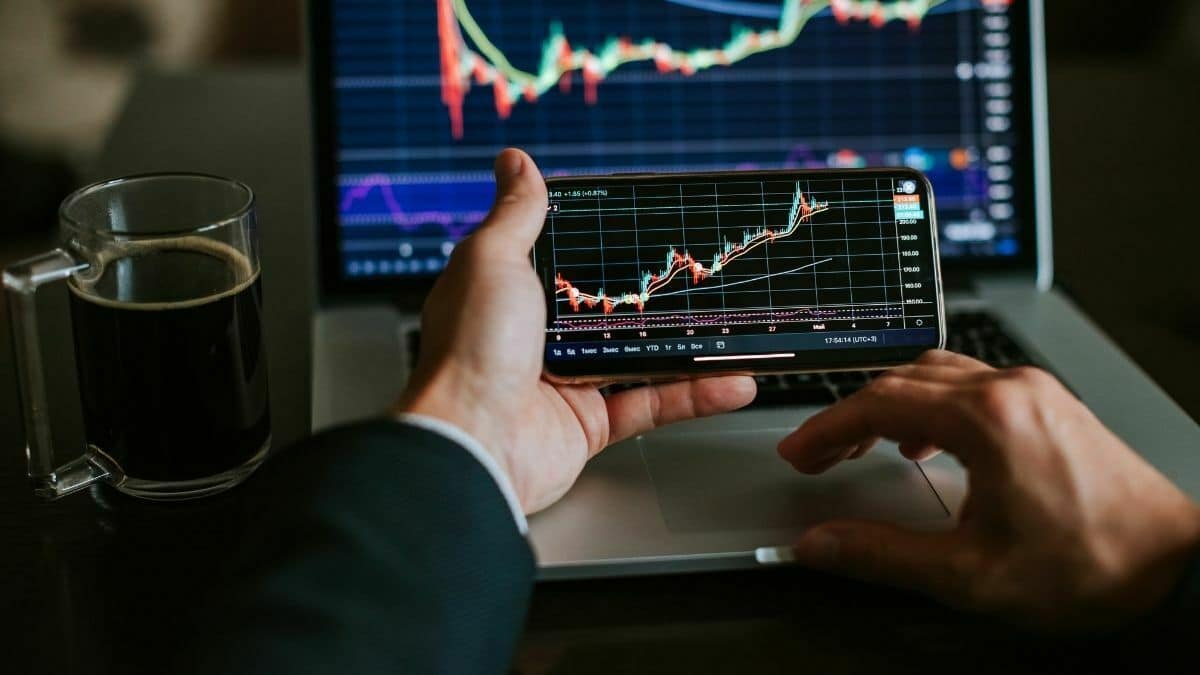 A Good Plan For Trading In Stock Market