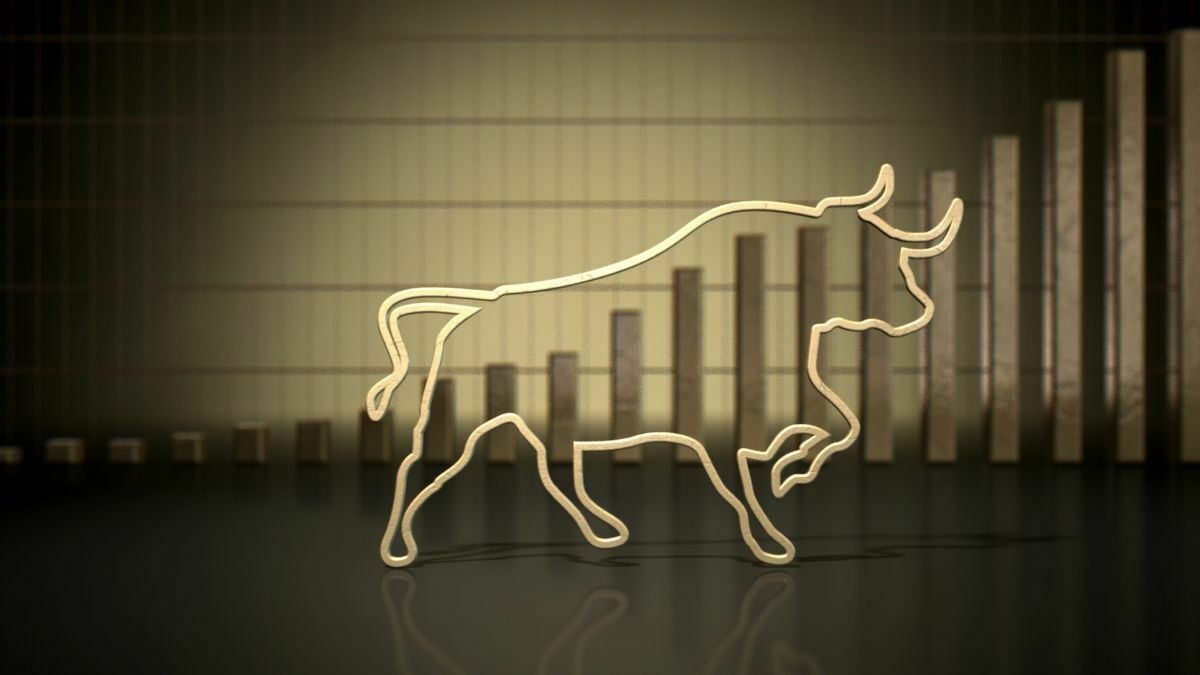 While starting a career in trading, new traders may lose money during a bull market. Here are some points need to be considered:

” There is only one side of the market and it is not the bull side or the bear side, but the right side.” – Jesse Livermore