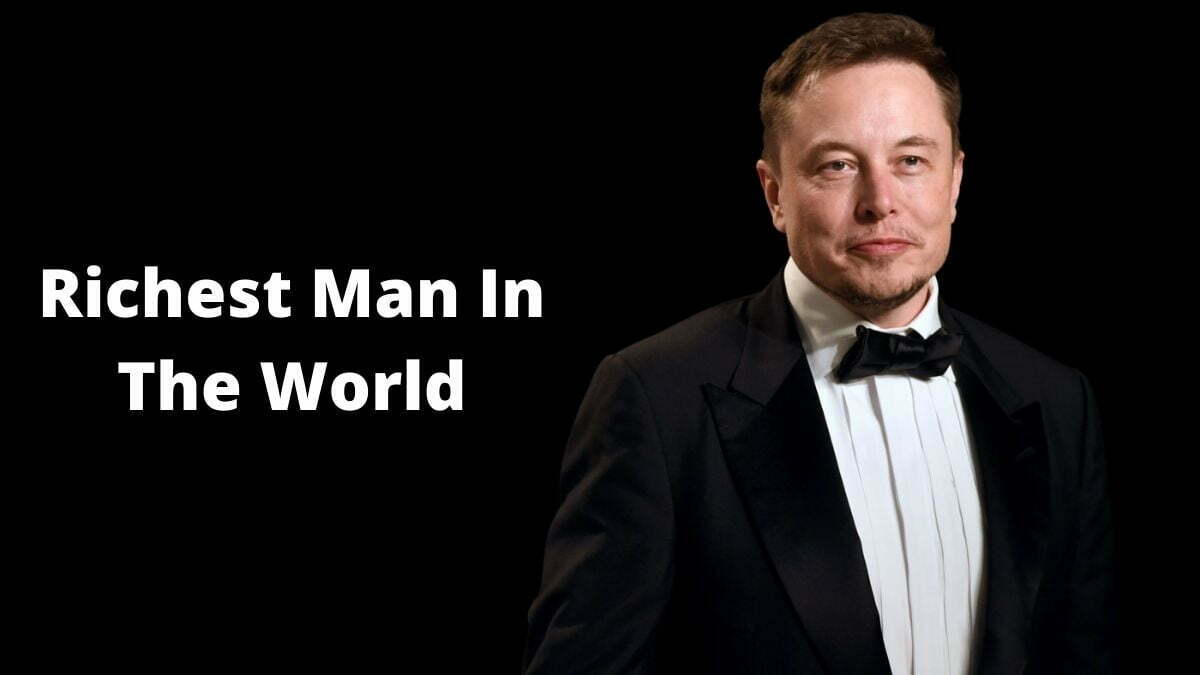 The value of Tesla Inc. (TSLA) surpassed $1 trillion on Monday. It resulted in a double win for Chief Executive Elon Musk. Elon Must has become the richest man in the world thus World’s Richest Person Elon Musk is now $288.6 billion Monday

The stock is continuing to rise on news that Tesla has received its largest-ever order from Hertz, a car rental company.
Musk’s 23 percent stake in the young new trillion-dollar company has become worth about $230 billion, with Tesla’s stock closing at historic highs of $1,024.86. The stock of Tesla Inc. has risen 42.13 percent in the last six months.

Musk does not earn a salary at Tesla. Instead, his compensation package includes 12 option securitizations that are based on the company’s market cap and financial growth to reach a series of increasing targets. These options allow Elon Musk to buy Tesla shares at a 90% discount.

The Tesla Model 3, a four-door sedan with a 260-mile range on a full charge, will be available for rent at Hertz locations across the United States and Europe. If the Model 3 is ordered, the car will cost $44,000, making. Hertz’s order is worth an estimated $4.4 billion.

It comes after Pew Research found that 40% of Americans are likely to consider an electric vehicle the next time they are in the market for a new vehicle.

There is an increase in Global EV sales by 200 percent last year and it may continue to rise as more global automakers commit to increasing EV sales.

While Hertz anticipates receiving its order by the end of 2022. Tesla has a backlog of unfulfilled orders due to global supply chain issues. Despite ongoing challenges, Tesla delivered a total of 241,300 electric vehicles in the third quarter of the year, a new high.

Also, Read When you don’t get success at first