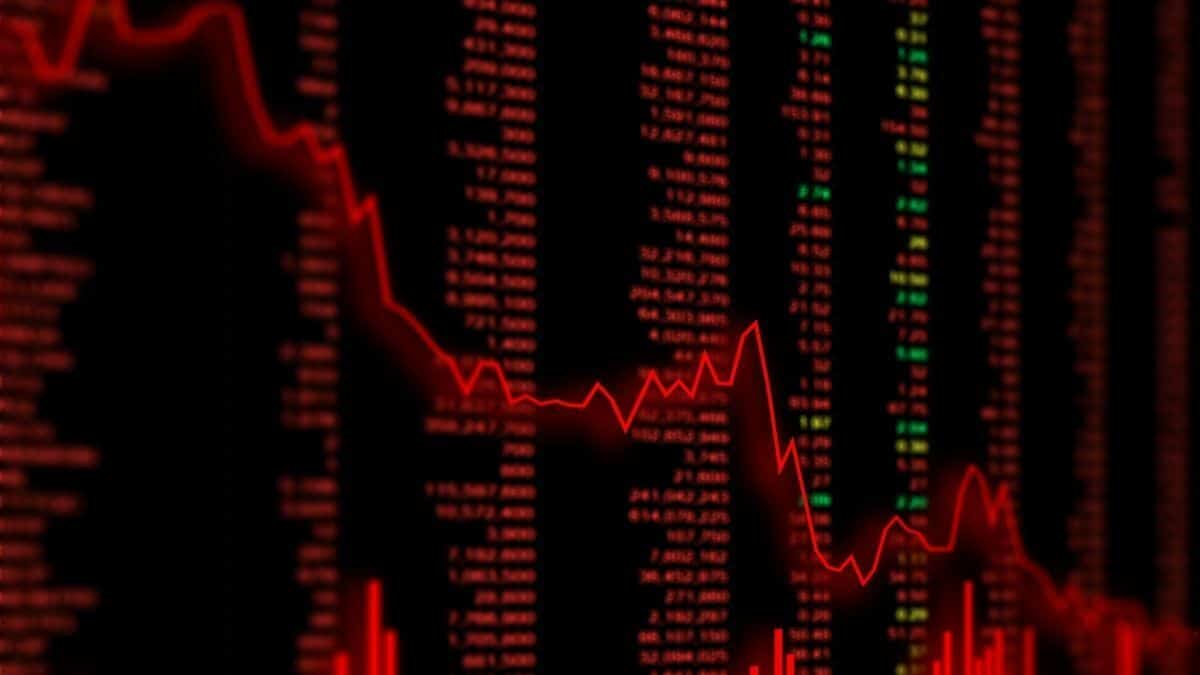 Global stocks fell the most in more than a year because big losses in Netflix shares sparked a sell-off in tech stocks that spread to other industries. Big global stock markets crash caused big losses.

Investors have rushed out of speculative parts of the market because the Federal Reserve is trying to make it more difficult for businesses to borrow money.

There has been a big shift in the stock market away from tech stocks and into shares of businesses that are based on how the economy recovers from the coronavirus.

Even though Treasury prices rose on Friday, extending a rally that started the day before, the so-called 10-year real yield kept going up. It briefly hit 0.54 percent, its highest level since February 2020.

Other assets that were popular have had a bumpy start to the year because real yields have gone up from minus 1.1% at the end of 2021 to 1.2% now. As of November 2021, Bitcoin was at an all-time high. In 2022, it has lost 17% of its value, while an index of unprofitable tech stocks compiled by Goldman Sachs has lost more than a fifth of its value.

This is the third week in a row that STOXX Europe 600 equity index has lost money. The index dropped 1.4% for the week, which was its third straight loss.

The 30 Key Points From The Market Wizards