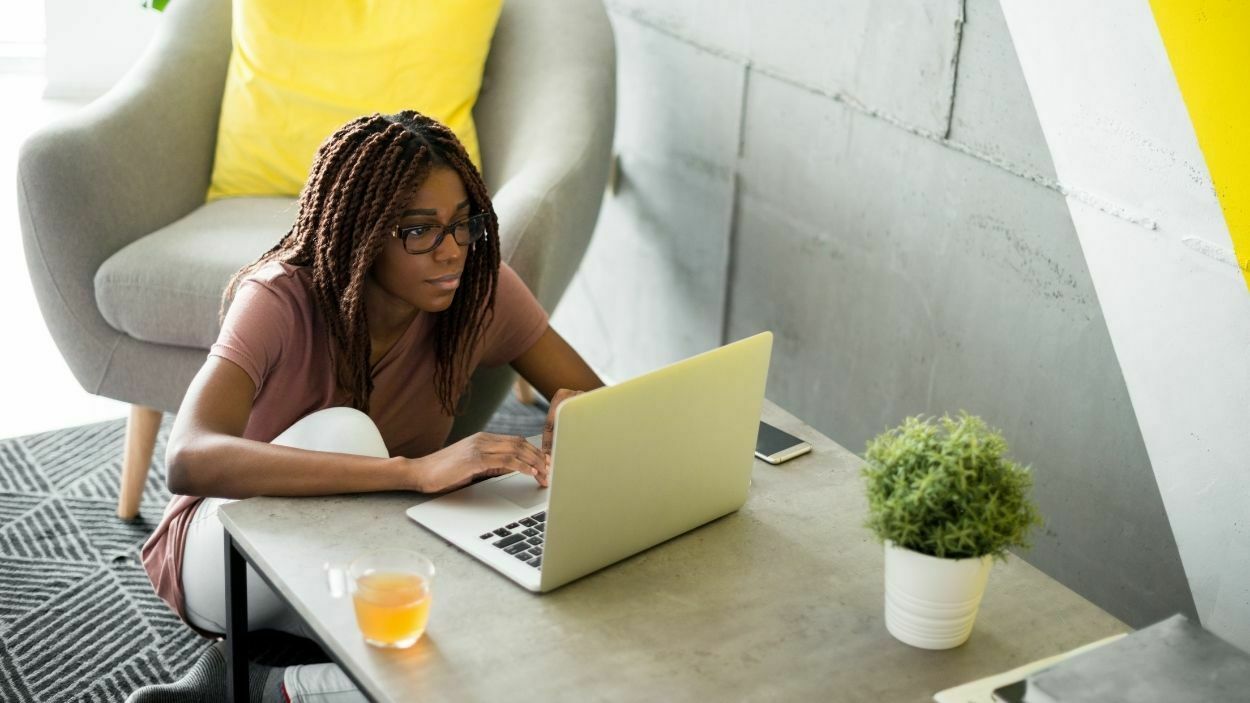 It is important to learn from trading results. The statement “You only learn from your mistakes” is extremely dangerous and misleading. At the same time, it is completely incorrect. Indeed, there is so much you can learn from winning trades that squandering this opportunity will cost you a lot of money as a trader. We’ll look at how to analyze your winning and losing trades, as well as what to look for when evaluating your trades, in the following article.

You must first recognize that you can make a poor trading decision, break all of your trading rules, and still come out ahead. Winning a trade while breaking trading rules is extremely dangerous for a trader’s development because it can lead to sloppy trading mindset. On the other hand, even the best setup can result in a losing trade, and this is unavoidable. Because of the nature of the game, not all trades will be profitable. Try to learn from trading results.

What can you learn from successful trades?

When it comes to analyzing your winning trades and improving your trading performance, there are primarily three questions you must ask yourself.

Were you simply fortunate?

“It doesn’t matter if you’re right or wrong in trading. The only thing that matters is whether you make money?”

Inexperienced and uneducated traders may believe that they don’t need trading rules and that their “gut feeling” will guide them. You’re completely wrong. Winning trades that break the rules can be extremely detrimental to a trader’s discipline and overall development. It’s crucial to figure out whether your winning trades were the result of meticulous planning and execution, or if you were simply lucky.

How can I increase my earnings?

You did what a trader is supposed to do if you followed the rules and the price reached your take profit. But, did you carry out your strategy to the best of your ability, or was there anything you could have done differently? When it comes to improving your trading performance, there are two things to consider:

Although it is critical for a trader to analyze these two points in order to improve his performance, it is even more critical to avoid making rash decisions. The numbers can only tell you what to do after you’ve collected enough data from a large enough sample size.

What are the characteristics of your winning trades?

Finally, look over your winning trades and see what you can learn from them. If you can find a common denominator, you can expand on the trades that are already profitable. Pay attention to the time of trade entry, any indicator settings you may have, the current market conditions, or simply whether you have more winning trades on certain instruments than others.

What can you do if you lose a trade?

Finding ways to turn winning trades into even bigger wins is fantastic, but eliminating losing trades is just as important for your overall success. Remember that you’ll never be able to avoid all of your losses. They’re just a part of the experience. When it comes to analyzing your losing trades, the three points below can help.

Is it possible that the loss could have been avoided?

This is probably the most obvious question, and it’s the one you should start with. Was there any way you could have avoided the loss if you had followed your trading rules? This includes, among other things, breaking trading rules, going against the overall trend, and ignoring the impact or release of important news. But, to be honest, you won’t be able to avoid all losses, and even the best setups will fail from time to time.

Could you have lost a smaller amount of weight?

Winners are sold at a 50% higher rate than losers by traders. Sixty percent of sales are winners, and forty percent are losers. When all traders are above average, volume, volatility, price, and profit all increase.

One of the quickest ways to improve trading performance is to find ways to cut losses early. Examine your losing trades for patterns that indicate when a trade is about to go bad. The majority of trades do not go straight to your stop loss order, but instead give you the option to exit for a smaller loss.

What are the characteristics of your losing trades?

The final step is to evaluate your losing trades and see if there are any similarities. Traders frequently discover that a specific type of trade, setup, or instrument causes them to lose a disproportionate amount of money. Some traders even claim that long trades are easier for them to execute than short trades. Finding out what isn’t working for you and stopping doing it is a simple way to avoid losing money. Although it appears to be self-evident, few traders follow this advice.

Conclusion: There are a number of ways to improve your trading results.

Most traders are only interested in finding a “better” indicator that will tell them how to find better trades, when the answer is frequently right in front of them. You can become a profitable trader much faster than believing in the Holy Grail of trading by analyzing how to win even more on your winning trades and how to cut losses effectively.

If you want to be successful trader always learn from trading results.