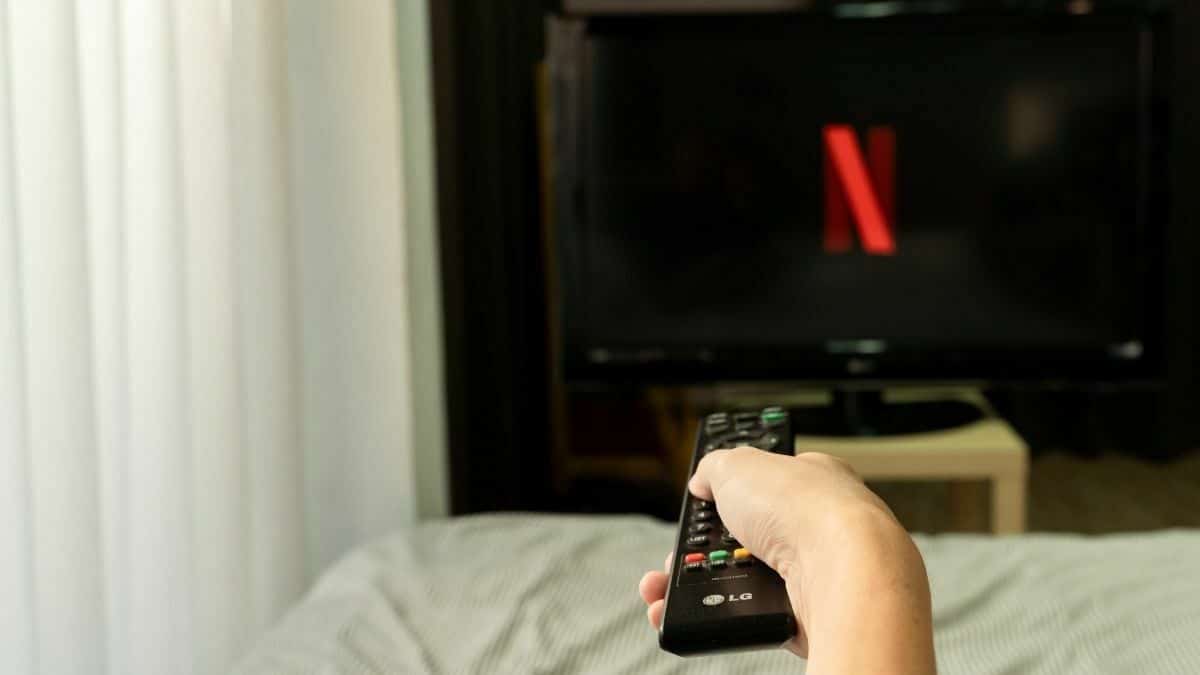 Netflix has so much content that subscribers will never be able to watch it all, especially with new content being added on a daily basis. Filtering out what you watch to value your time is the best way to get the most out of Netflix. While watching the top ten movies is fun. Watching top finance educational movies is a great way to learn and expand your knowledge.

Here is a list of the top ten financial documentaries that I believe are educational, informative, and occasionally entertaining.

For anyone who already has a Netflix subscription, this is a lot of content. These are likely to appeal to those who enjoy financial markets.