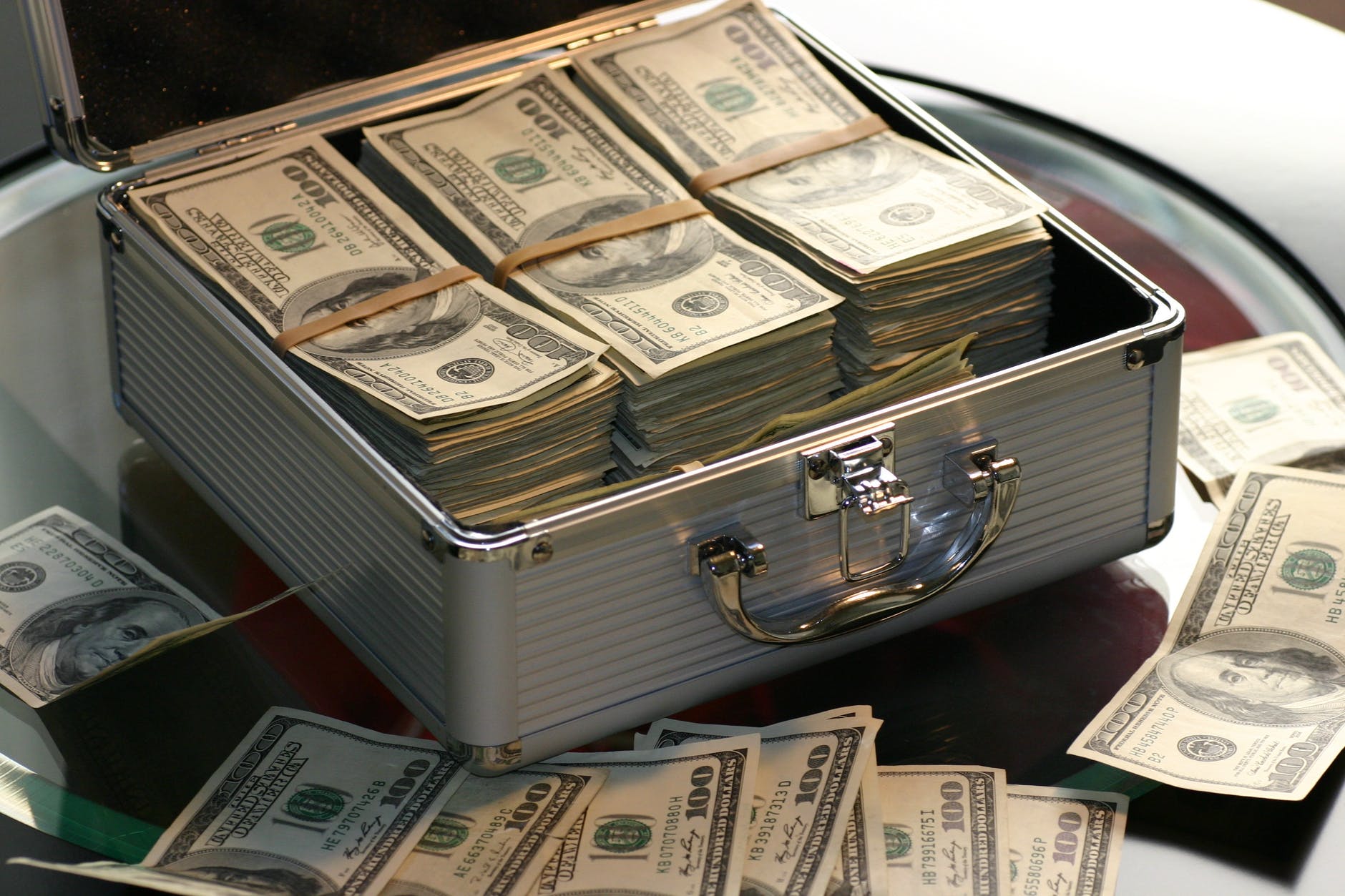 T. Harv Eker’s book Secrets of the Millionaire Mindset demonstrates the significant difference between how millionaires think and how people with a poor mindset. Wealth begins in the mind; no matter what your circumstances are, your financial future will be more in line with your thoughts and actions. Many people rise from humble beginnings to become rich, whereas many wealthy children lose their inheritance by the third generation. While having a rich mindset does not guarantee wealth, having a poor mindset almost guarantees remaining where you started in life.

This book Secrets of the Millionaire Mindset provides readers with the psychology piece of the wealth puzzle. The next steps are to add financial education and to do the necessary work in a systematic manner until success is achieved. The author creates a contrasting psychological mirror into which we can all gaze.

What the Secrets of the Millionaire Mindset’s Lessons:

Is It Possible To become Rich With Trading