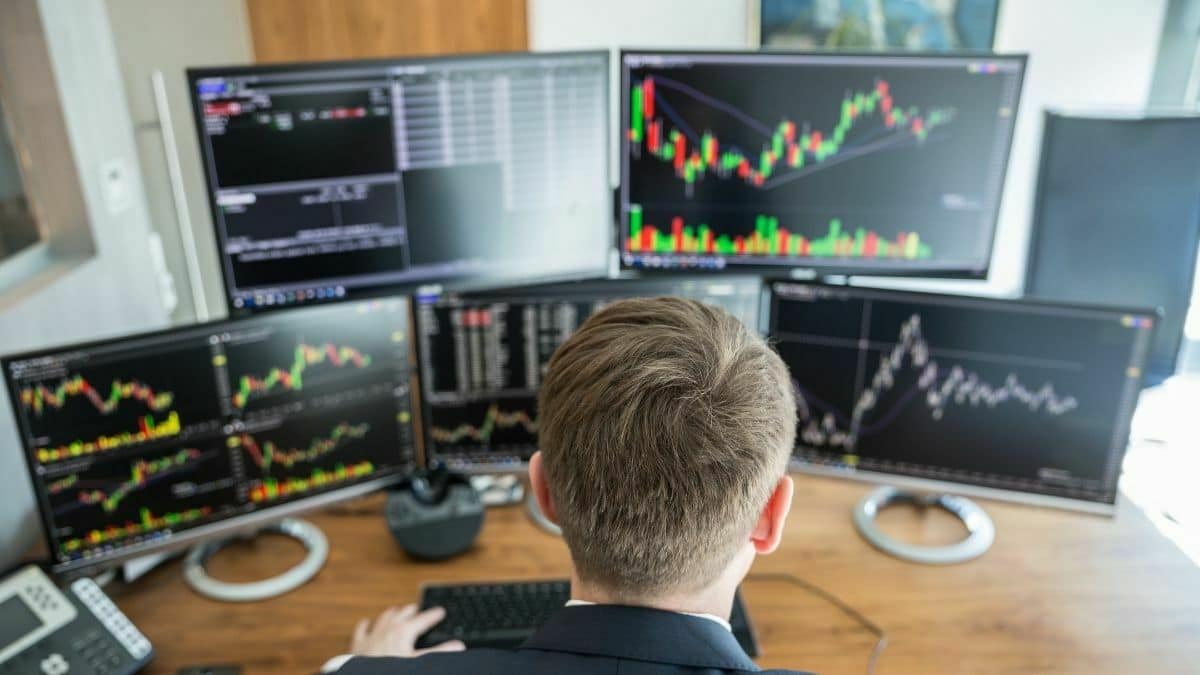 If you want to make money, Bullish flags that are strong and tight and breakout to the upside are best. Complex head and shoulders top chart patterns that break down are also Profitable. These choices are based on a lot of study and backtesting price action on charts. These Top Profitable Chart Patterns Are:

It’s true that this pattern doesn’t work every time. When it does, it can set up a huge win, but with all set ups. Most of the advantage comes from having a good risk-to-reward ratio through a stop loss and a trailing stop.

This is a very complicated chart pattern with a lot of information:

This pattern doesn’t work every time, but when it does, it can set up a huge victory to the downside. With all setups, much of the advantage comes from having a good risk-to-reward ratio by setting a stop loss and a trailing stop.