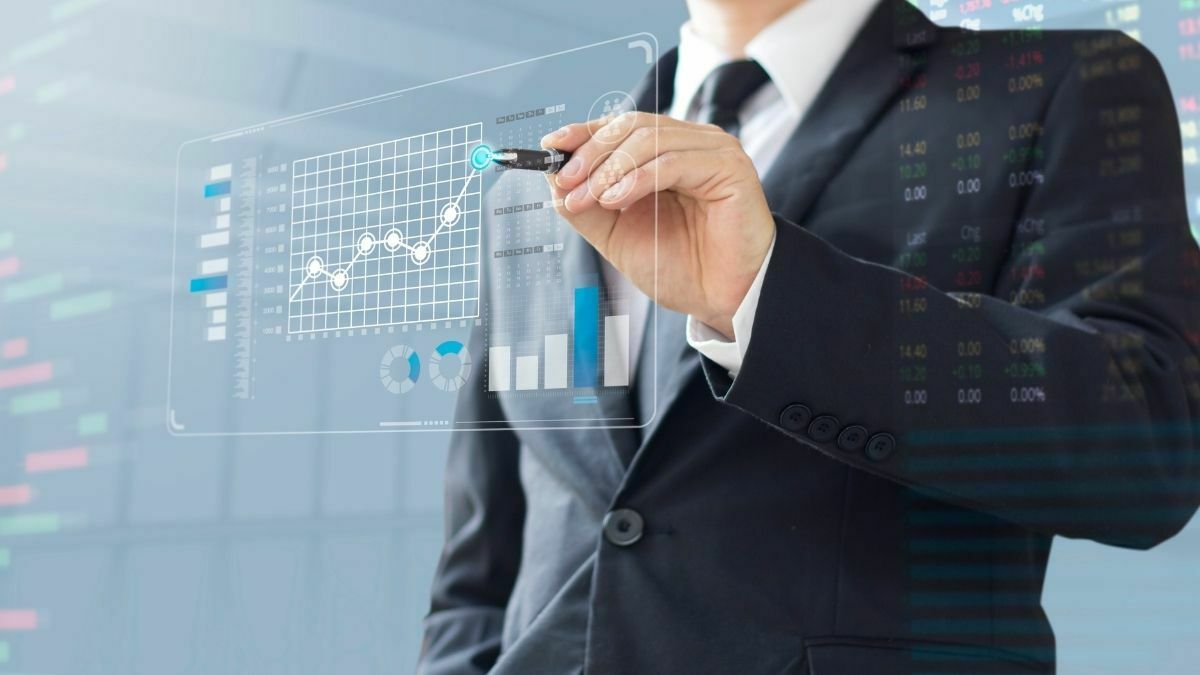 The Five Key Lessons That Give Traders An Edge

In this article the five key lessons That give Traders an edge are given. Learning to trade is a process that everyone goes through. Traders who believe they are exempt from the trading education process usually discover the hard way that they have mistaken bull markets for genius or market conditions for skills.

In the markets, it is simple to lose or make money. The challenge is to make money consistently and keep it.

The Five Key Lessons That Give Traders An Edge:

When you first begin trading, you can save yourself a lot of money and time by risking no more than 1% to 2% of your trading capital per trade. If you have a $50,000 account, you must trade with a position size that limits your losses to $500 to $1,000 per trade using stop losses.

This level of risk will allow you to lose only 10% to 20% of your account after a string of ten losses, rather than losing 50% to 90% of your account with large trades. The advantage you have over others is the ability to manage the risk of financial ruin

By trading small, you will succeed while others fail.

2 TEACH YOURSELF TO BREAK EVEN

The next step is to even out your wins and losses after you’ve learned to trade small and lose well. After 10 trades, instead of losing money, you begin to break even. A few big winners could make you profitable, or you could simply break even with a 50-50 win/loss ratio after a series of trades.

Regardless, you must first learn to break even before becoming profitable. To get to the even stage, it usually takes self-control and discipline. If traders trade small and without pride, fear, or ego in the way, randomness should allow them to break even. Your second advantage is self-control; if you trade the chart rather than your emotions, you will have an advantage over those who lack it.

3 LEARN TO LIMIT DRAWDOWNS IN MARKETS WHERE YOUR METHOD IS NOT SUITABLE.

It’s just as important to know when not to trade as it is to know how to trade. When there are no good set ups or the price action makes no sense, one of the best things a trader can do is nothing.

Some of my best trades were the ones I didn’t take because I didn’t have an edge or the risk/reward ratio wasn’t worth the risk. The third advantage you can have is to be very selective in the trades you make and to sit on the sidelines while others lose money trading chaos.

When you have a method that consistently makes more money than it loses, you have profitability. It’s more profitable to trade when you have more wins than losses.

Regardless of your winning percentage, time frame, or beliefs, a positive expectancy based on historical price action is always a good thing. This is your fourth edge: if you follow a proven methodology and system, you will have an advantage over those who are simply trading their own opinions.

5. LEARN HOW TO KEEP YOUR MONEY

As a trader, your fifth edge is to never stop learning, growing, adapting, and improving.

These Five Key Lessons That Give Traders An Edge can ease the trader’s journey.

10 Things that Ruin a Trading System 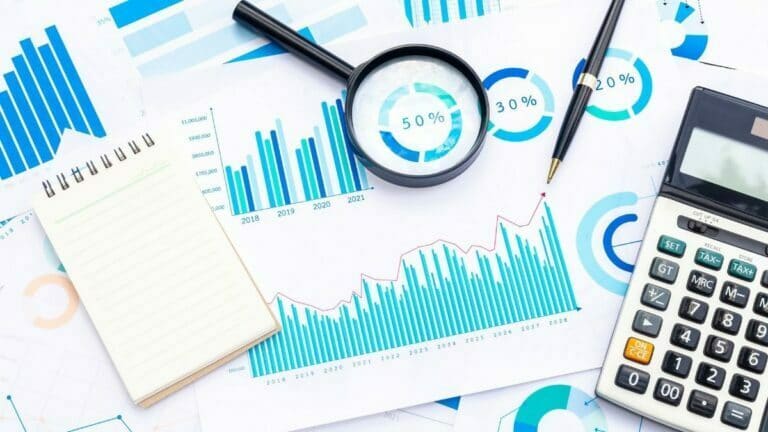 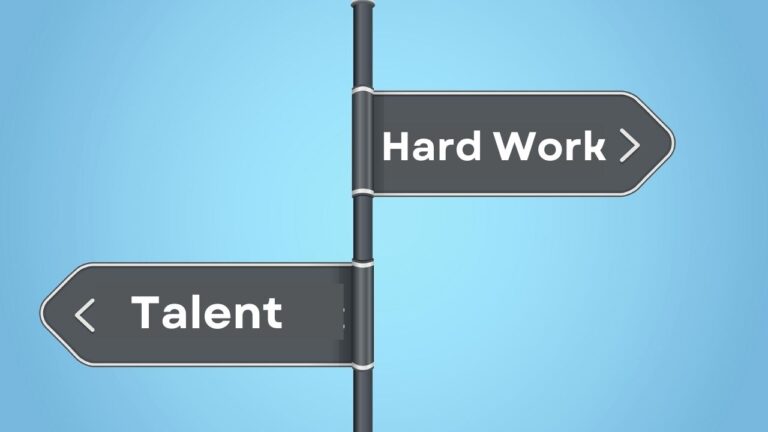 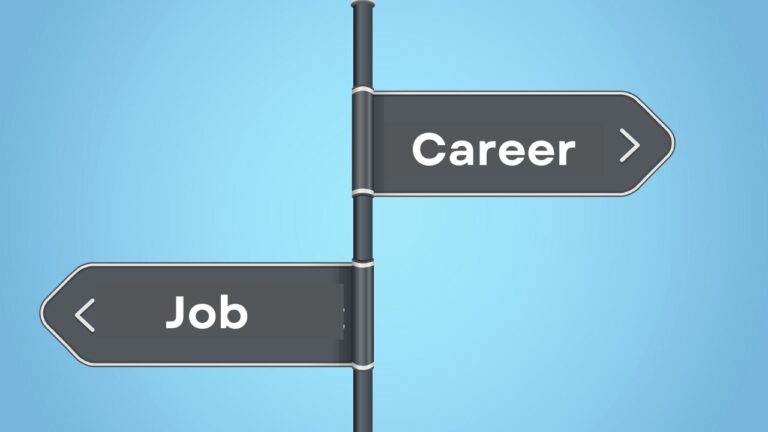 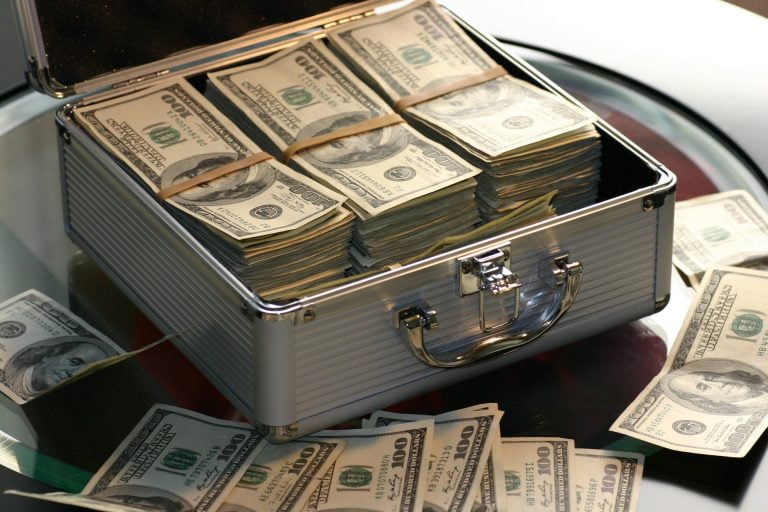 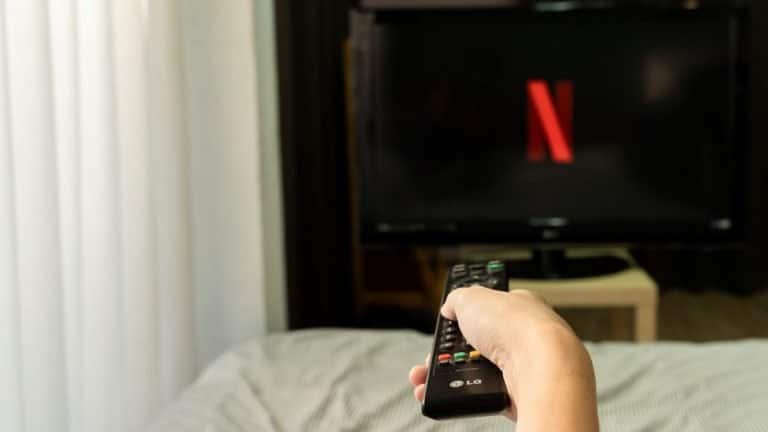